I think I was old enough to drive before I stopped playing LEGOs on a regular basis.

And I must have almost 100 minifigures spread across my 6x6 office cube today. Look, I’m a kid at heart; what can I say? It’s part of my quirky charm. :P

But even as a loud and proud adult fan of LEGO (AFOL) – yes, such a moniker exists –I had reservations when I first heard Lego intended on making a movie. 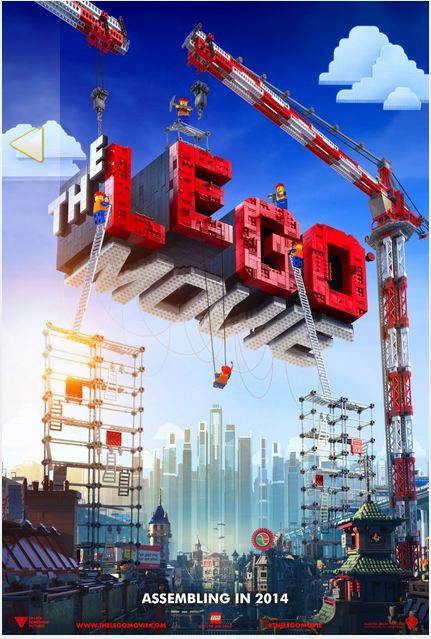 Movie THEN toys. Isn’t that the usual way of it?

You’re thinking; “Barbie did it!” Sure, but Barbie is a toy tycoon centered on a core set of timeless characters. LEGO doesn’t have a central story/cast – they have 10s of product categories/genres, 100s of sets to support and 1000s (no, MILLIONS) of characters!

You’re thinking; “But Toy Story was EPIC!” Ok, first of all, the first and third, for sure (but I digress). Every kid and kid-turned-adult wants to believe their toys come/came to life when no one was around. The franchise thrived on that dream and nostalgia. This isn’t a movie about toys coming to life – this is a movie where the “toys” ARE real life – in an alternate reality.

You’re thinking; “But what about Disney’s Cars franchise?” A bit like anthropomorphic Hot Wheels, (although no affiliation to the brand) – each vehicle capable of developing and sustaining unique, net-new story arcs all their own. Why can’t LEGO?

All I’m saying is I was skeptical that a century-old, traditionally male-targeted building block toy could make the safe (read: profitable) transition to the big screen.

And, my skepticism reached a peak earlier this week when a friend tipped me off to the Lego Movie’s official trailer release. Take a look:
Maybe I’m still reeling from the impressive list of voice over actors recruited to the project.

The trailer doesn’t give away much.

It seems we can expect a galactic-themed, everyday superhero/budding romance all wrapped into one (set to the tune of PG).

But the preview does established heart and soul.

It pokes fun of the motley crew amalgamation of characters LEGO has amassed over time (licensed
characters and mermaids, historic figures and NBA all-stars). It animates pieces in a magnetizing way; both shattering apart and reconfiguring in ways that both boggle and delight the mind.

Can LEGO be a hit in theaters?

Would you go see this movie?

Who would have thought a toy founded on the premise of building blocks could even survive a century+ of competition and progress?

That it would be able to grow beyond simple relatability among infants and toddlers and be admired by the entire K-12 span?

That it could keep pace with (even translate to) the rise in popularity of video games?

That after decades of being sold in traditional mall and big box toy stores, not only able to open stores of their own, but barely manage to keep lines of fanatic customers at bay? (Seriously, have you ever been inside a LEGO Store? PACKED. TO THE. HILT.).

All with an ultra-premium pricing model (don’t even think about asking LEGO to build you a coupon).

Seriously, if LEGO can build a mega movie hit, it will be the ultimate story of enduring escalating Brand Equity. 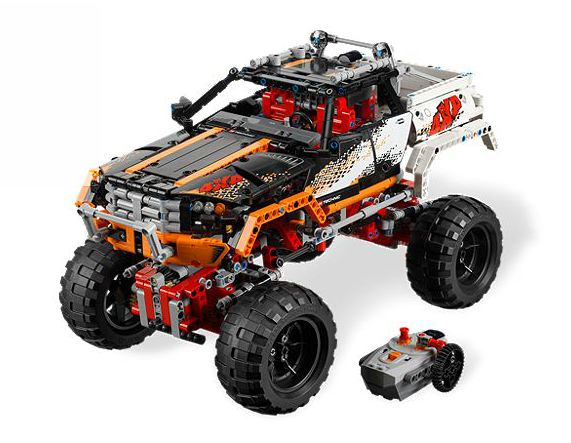 With a successful movie franchise, LEGO will have assembled an iron-clad brand stronger than their $200 TECNIC 4x4 Crawler.

What are you doing February 7? Let’s go to the movies. :)