Nothing new at this year’s Super Bowl

Building hype for commercials – what an age we live in!

From obscure behind-the-scenes photos or video to full-blown commercial-length preview spots, advertisers who committed to the Big Game made sure you stayed glued to the screen for their 30-seconds of fame.

But this year, previewing the WHOLE commercial spot!?

Tebow for T-Mobile, a Full House reunion over spilled Oikos, a Cheerios first, Clydesdale puppy-love, and Audi’s Doberhuahua. (Just to name a few)

I was browsing YouTube last Friday and the Volkswagen ‘Wings’ spot even popped up as a rollover.

At $4 million per 30-seconds, you’d think advertisers would want to keep things under wraps as long as possible. You know, really get their monies worth!

There is plenty of time to “go viral” POST game day! Seriously, why spend so much cash on a creative repeat?

Why advertise during the Super Bowl at all?!

So the promotion of Super Bowl advertising is evolving…fast.

If everyone’s Game Day ad is going to run BEFORE Game Day, there’s gotta be a way to capture similar hype and just skip the placement (and GYNORMOUS cost) all together.

And that’s precisely what Newcastle did. 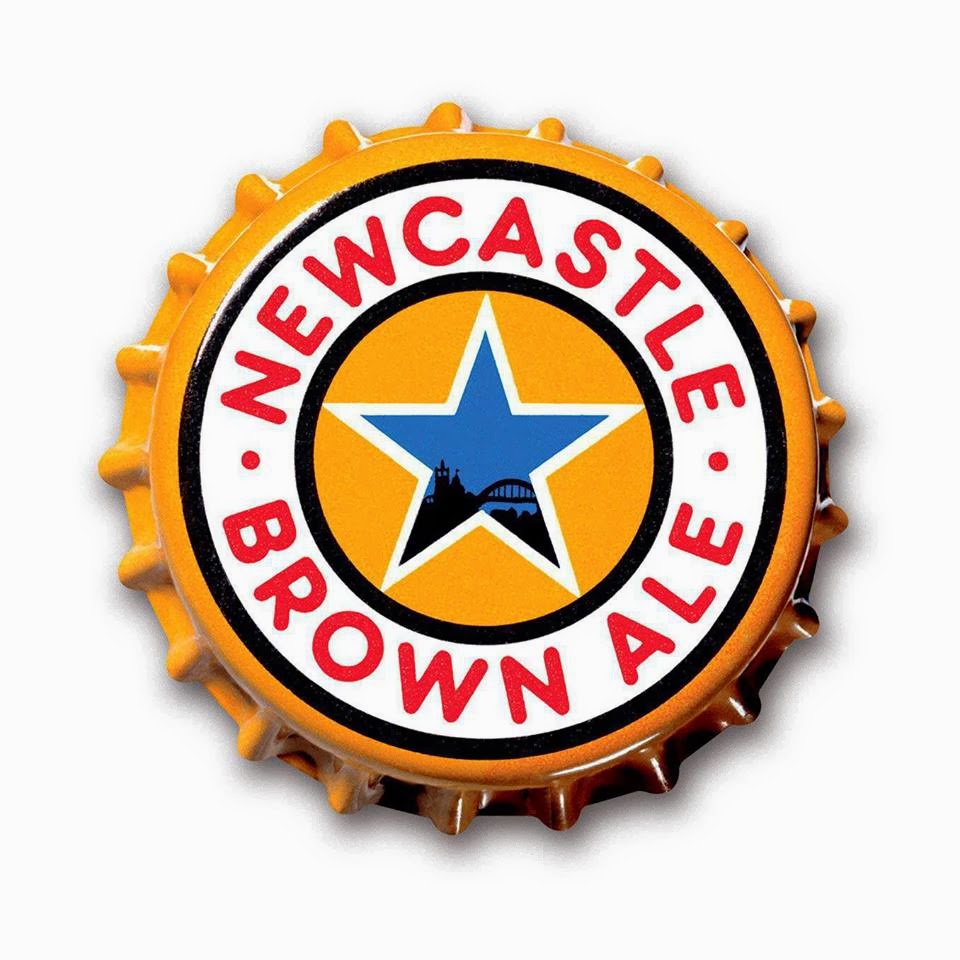 First of all, ever heard of ‘em? I hadn’t, but again, NOT a beer drinker.

Their “If We Made It” campaign is pure genius.

The whole premise was built around the notion that Newcastle had every intention of producing a spot for the Super Bowl, but then didn’t. It was too expensive, the story concepting process was mismanaged, (never mind that Budweiser basically owns the Super Bowl).

Popping up nearly a week in advance, the campaign’s hub, www.ifwemadeit.com, is self-deprecating humor at its best.

But they didn’t stop there.

On Super Bowl Sunday, Newcastle watched the actual ads along with us, ‘recreating’ a selection of them via storyboard animation. Selected ads that Newcastle made more ‘MEGA HUGE’ included Wonderful Pistachio, Chobani and GoDaddy (twice), just to name a few.

Seriously, when you consider it costs $4 million for 30 seconds. And that’s just placement, never mind all the costs associated with the spot’s production…

Newcastle spent less, built MORE and, by most estimates, stole a huge handful of exposure and acclaim at this year’s Super Bowl.

…without actually producing a spot FOR the Super Bowl.


Afterthought: What’s next in the Super Bowl Advertising Evolution?

If everything is previewed in advance, how will marketers in the next 3-5 to 10 years REALLY secure (actual) Game Day impact?

Every brand, each more shocking then the last (all, no doubt, with paths into social-share). But wouldn’t that make for a thrilling night of TV? Almost like watching a high-stakes sporting event, or something!