Apple’s latest ads are lame, but at least they communicate something

So about the ads for Apple that debuted during the Olympics…you hate them, right?

They’ve been responsible for (just about) as much social media chatter as the games themselves.

In case you haven’t seen them:

Feels a little off brand, doesn’t it?

Of course it does! Why after years of being convinced via Justin Long that Mac is the hip/cool PC alternative are we suddenly being subjected to his polar opposite?

A fidgety, whiny “Mac Genius” who can’t seem to get a single articulation out of his mush mouth – who is this kid supposed to convince that a Mac is the right way to go? 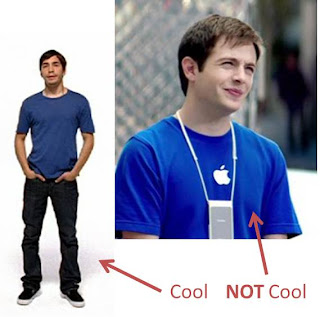 But at least the ads are trying to communicate something…

Ease of use. If you can get beyond the initial culture shock, you’ll see that the new ads are designed to:
I don’t know about you, but I had about all I could take of Apple’s go-to creative style prior to last week. 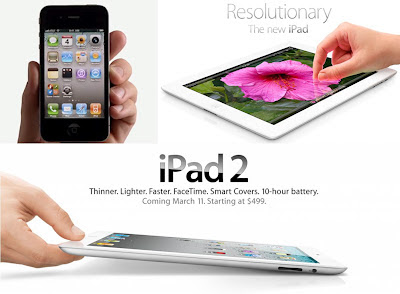 It feels like we’ve been staring at these images for years.

But in Apple’s defense, dominating the market affords a little laziness in creative exposé

While Apple owns the portable music, tablet, and, to a lesser extent, mobile markets – when it comes to desktop computing, they’ve still got work to do.

A market in decline, no doubt – but still a vital component to Apple’s rounded portfolio. While gadgets like the iPod, iPhone and iPad have acted as gateway drugs to fuel Apple IT addiction, it’s not enough. Year-on-year growth has only delivered Mac 21% of the PC market (Jan 2012).

That’s what the new commercials are (trying) to do, and we applaud Apple’s efforts.

We can’t help but wonder though if they might have been able to score the “Dude, you’re getting a Dell” guy. Talk about converting a “PC loyalist” - THAT would have made for some kick-ass spots!
Posted by Unknown at 10:00 AM