Using pumpkin to carve out additional sales in a mature market…


Has anyone else noticed the insane surge of pumpkin lately? Everything is pumpkin (and I ain’t complaining). 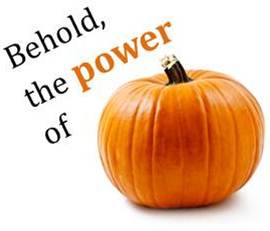 A fall staple since before you were born; pumpkins are so much more than the physical limitations of their pulpy flesh.

They conjure up fond memories of long-kept/lost family traditions, crisper days, cozier nights, and the quick approach of another holiday season.

Whether baking in the oven or lit by candle in the window, pumpkins are nostalgic triggers of our all-too-universal fall endorphins.

Pumpkin is a low-hanging fruit (for us craftiest of marketers)

It stands to reason that clever brands would look to capitalize on the “got have it” pumpkin phenomena – and they have (did we mention candy corn unlocks incremental fall profits as well?). 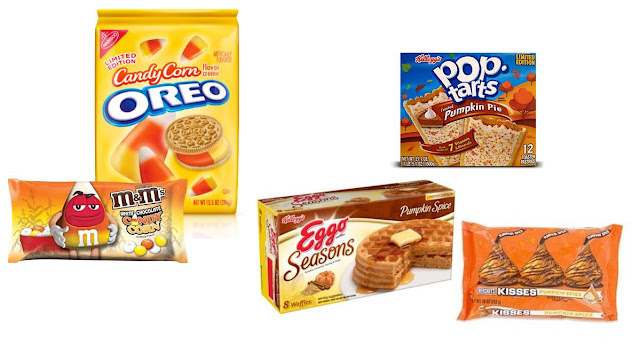 You gotta figure most CPG’s are plugging along inside a very mature market. (For the last time ‘CPG’ stands for ‘consumer packaged goods’). They have two options to grow sales.

Option 1 – new flavors. A bit of variety for your loyal customers and a bit of intrigue for those on the fence. Think pretzel or coconut M&Ms. Maybe it attracts new buyers and becomes a permanent part of the line, maybe it doesn’t. Nothing ventured, nothing gained.

Option 2 – capitalize on a craze. Low-carb, organic, gluten free. Coconut water. Fads come and go but for brands that are quick to strike, new varieties can be the source of a few better-than-average quarters or even years.

But wait, maybe there’s another road to new revenue…

Option 3 –the flavor IS the craze. Take a brand staple; add a generous amount of distinctly fall flavor and BAM! – you’ve got yourself and extra burst of incremental sales that’s repeatable year after year.

People by products they wouldn't touch under normal flavor varieties when they're pumpkin (and by "people," I mean "me"). It’s a flavor no-brainer for established, mature market products looking to cash in on brand equity.

The key is scarcity.

Why doesn’t McDonald’s offer their mint-flavored Shamrock Shake all year? Because it would ultimately sell fewer units; there'd be no thrill.

As humans, our senses are inexplicably linked; we can’t help but associate feelings and moments with tastes and smells.

Always take a step back and think about what you’re really marketing.
Posted by Unknown at 8:00 AM