We were going to ignore this one, but it’s been all over the tech forums the past couple of weeks and we couldn’t resist weighing in.

The highly anticipated (and much delayed) release of Windows 8 is just around the corner. The next iteration of Microsoft’s marquee OS has completely reimagined PC computing. Tasked with merging desktop, tablet and mobile interfaces under one central UI, Windows 8 is bound to create more headaches than brand advocates – at least at the onset.

Still, you can’t reinvent the wheel and expect it to sell wrapped in the same old packaging.

And so, we continue our Facelift | Faceoff series with a review of the new logo Microsoft has identified to carry Windows forward. 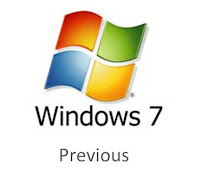 If you are part of corporate America, this image is already ingrained in your brain. Since the release of Windows 95, Microsoft has used varying iterations of its “flying window.”

While minor tweaks in type face and subtle nuances in color tones are seen over the years, the red, green, blue and yellow quadrants have remained fixed regardless of version (and we have no doubt some poetic and overly-verbose prose exists which deconstructs the rationale behind each).

So what’s the next logical step in the evolution of the Flying Window? 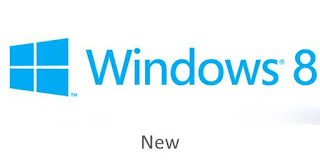 The new logo follows a more recent trend in clean and crisp design (essential in maintaining brand integrity across both traditional/virtual channels). Text over graphics, Windows 8 occupies a greater stretch of horizontal space while reducing the flying window to a symbolic version of its former self. Perhaps the greatest change is the decision to banish the multi-color in favor of a new, almost neon-pastel blue.

What’s good:
The logo does feel clean and simple, restoring our hope that the OS will follow suit from a user perspective.

If you’ve seen screen shots of Windows 8 beta tests, you can agree that the logo’s “window” looks a lot like the screen icons/apps that dominate the Windows 8 user experience. 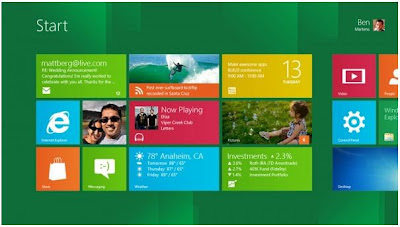 And so, rather than reconfiguring the existing, flying window – a symbol that has no applicability or function within the actual OS – Microsoft opted to create a new icon that actually mimics the product’s functionality – brilliant.

What’s not-so-good:
We’re with the majority – is that a Scandinavian country’s flag in front of the text treatment? The “window” feels so abstract when compared against Windows 7 that we don’t immediately get it.

What’s wrong with keeping the legacy red, green, blue, yellow and intact on the quadrants? It’s a compromise that would retain all that’s good and not feel as foreign to users already weary at the thought of learning a new system.

Which do you prefer?